5 Stretches/Exercises for IT Band Syndrome 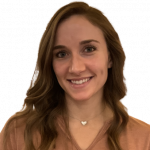 If you’re experiencing a nagging, achy pain on the outside of your hip or knee, you may be dealing with IT band syndrome. This is common with running and endurance sports or any activity that requires repetitive bending of the knee. The IT band is a thick connective tissue that starts at the top of the hip and attaches below the knee. Pain starts to occur when there is friction between the IT band and the bones of the hip or knee, though pain is more commonly experienced at the knee. Weak hips and lack of lower extremity flexibility can make you more prone to this.

Here are 5 stretches/exercises to treat IT band syndrome and help prevent recurrence:

Am I Ready for a Joint Replacement? 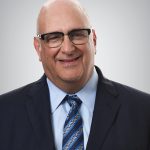 Frequently, I see patients whose first question is, “Am I ready for replacement of my arthritic joint?”

This is not a question that is easy to answer, and the answer depends on many factors and variables:

If you want to discuss the options of surgical treatment for your arthritis, please make an appointment here or by calling 918-392-1400. By seeing you in person, myself or another member of our qualified joint replacement team can provide you an individualized assessment and discuss your concerns and expectations. 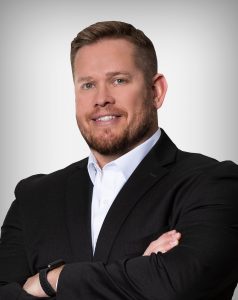 Hip Arthritis? 6 Ways to Stay out of the Operating Room 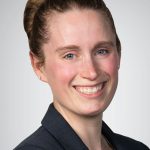 While hip surgeries are common here at Tulsa Bone & Joint, we take a conservative approach to treatment. That means helping you stay out of the operating room if and 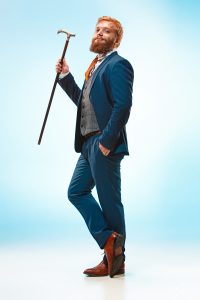 Ashamed to get a cane? Why? They’re stylish now! Photo by master1305 – www.freepik.com

when possible. If you’re suffering from knee pain, here are 6 things you can do to treat the pain that do not require surgery:

If you need guidance regarding your hip pain, I am accepting new patients and would be happy to help you find relief. Call 918-392-1400 to schedule an appointment. 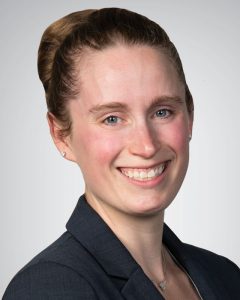 Tulsa Bone & Joint Associates is delighted to welcome Jennifer Peterson, MD, to our practice! Dr. Peterson and her family recently moved to Tulsa after she completed an Adult Reconstruction Fellowship and Orthopaedic Surgery Residency at The Cleveland Clinic Foundation in Cleveland, Ohio. We welcome you to Tulsa and the practice, Dr. Peterson!

Dr. Peterson completed medical school at the University of Virginia School of Medicine.

Dr. Peterson is an avid swimmer, and she was was a Swimming Olympic Trials Qualifier and Competitor in 2008.

Dr. Peterson specializes in hip and knee replacements and hip and knee revisions. She utilizes the direct anterior hip approach, a minimally invasive technique, when appropriate. She also performs robotic total knee and robotic partial knee replacements, which allows her to use computed tomography (CT) scans to build a virtual model of the patient’s knee.