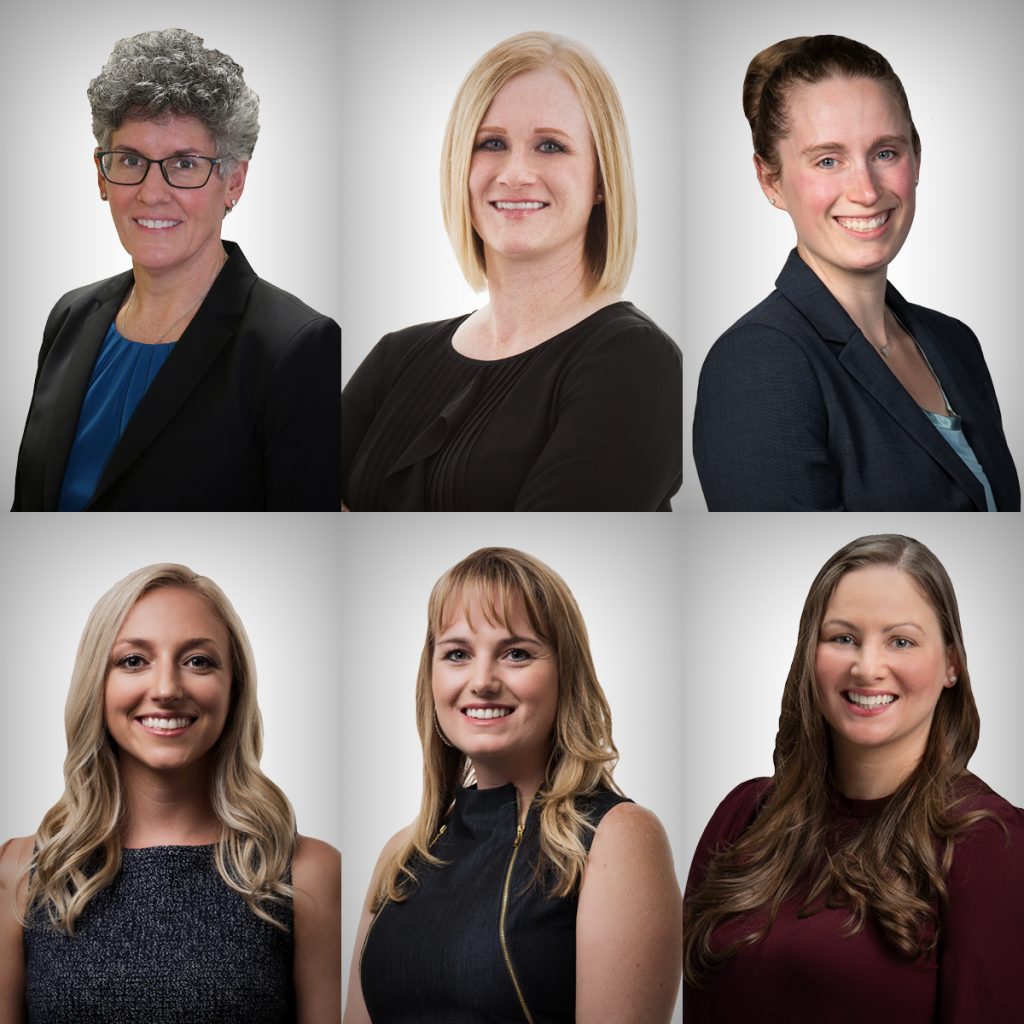 Tulsa Bone & Joint is proud to employ the most female physicians of any orthopedic practice in the state of Oklahoma. March 8 is International Women’s Day — a day for celebrating women’s achievements and forging a gender equal world. We celebrate that our practice makes an effort to seek out quality physicians, and 6 out of 31 of those are women.

According to Modern Healthcare, orthopedics is the surgery specialty with the least number of women. Women make up just 6.5% of the active physicians in orthopedic surgery, according to a 2019 report from the American Academy of Orthopaedic Surgeons. At Tulsa Bone & Joint, women make up 15% of our surgeons and 19% of our physicians (surgical and non-surgical).

While the number of women in orthopedics is growing, change is occurring slowly, considering that more women than men are now enrolled in medical school.  However, statistics show women are drawn to other specialties like obstetrics-gynecology and pediatrics. At Tulsa Bone & Joint, we make an effort to seek out qualified physicians — both female and male.

One of our surgeons, Dr. Marcy Word Clements (top left photo), was the first (and still only) female to complete the  Oklahoma State University College of Osteopathic Medicine Orthopedic Residency program. She shares about her decision to practice orthopedics and the challenges she’s faced along the way since beginning the residency program in 1990:

While I wasn’t treated any worse than any other resident during my training, I did have to endure sexist comments and passive aggressive behavior from other residents, attending physicians, nurses, and ancillary staff.  It took some time to prove myself to everyone, but I think by the time I finished training, I had gained the respect of others to the point that I didn’t have to deal with that as much.  I did (and still do) occasionally run up against a patient that didn’t/doesn’t want to see me because I am a woman, but I consider that their loss, not mine!

Times have definitely changed since 1990!  When I started out, women made up only about 2% of orthopedic surgeons.  That number has more than doubled and almost tripled!  I would go to an orthopedic conference back then and maybe see one or two other women there.  Now there are at least double digits! There still aren’t any lines in the women’s bathrooms at orthopedic conferences, though!  ?.

I do think it is now ‘easier’ for women to get into orthopedic residency positions now than it was 20-30 years ago.  It’s more acceptable in general, and women are becoming the majority of medical students, so the applicant pool for orthopedic residencies is showing a shift as well.

It’s definitely exciting to see more women in orthopedic surgery.  While I have always felt comfortable being the only female in a male-dominated field/group, I now have female colleagues with whom I can commiserate. While we don’t really see ourselves as being different than our male colleagues from a professional standpoint, there still is a bit of a ‘sisterhood’ feel with the presence of other women in our group and in the profession at large.

Even though I was frequently discouraged from pursuing orthopedic surgery, I never considered that being a woman would be an obstacle. People would even tell me as much, but I honestly just kept pursuing and pushing and simply doing what I needed to do to accomplish my goals.  My dad was probably my biggest supporter and always encouraged me to work hard and set my goals high, and I had other people in my life who taught me ‘stick-to-it-tiveness.’

It never even entered my mind that I couldn’t be an orthopedic surgeon simply because I was a woman.  In reality, discrimination could have derailed my professional pursuits, but God had other plans!”

Thank you for sharing your story, Dr. Clements, and for helping pave the way for other female orthopedists!